Although this may sound like old news to some, experts have agreed (once again) that a shift to solar and other renewable energies is crucial to combat global health issues related to climate change.

Now more important than ever, 99 multidisciplinary researchers in the Lancet Countdown of 2022 have concluded that “the world is at a critical juncture” and immediate action is vital to prevent the effects of climate change from compiling and worsening their impact on human health and survival around the world.

And yet, oil and gas companies are registering record profits.

As a solar installer in Florida, we know how crucial renewable energy must be to reduce global carbon emissions while transitioning away from fossil fuels.

In this article, we’ll dive into the 2022 Lancet Countdown to showcase exactly how switching to solar for electricity generation is one of the most important global developments that is actively preventing catastrophic climate change impacts today.

According to the report, the past seven years on earth have been the warmest ever recorded in recent history. Due to human activity, the average surface temperature around the globe is now 1.1°C (or roughly 2°F) higher than prior to the industrial revolution.

While a few degrees may not seem like a large difference, today’s current emissions policies (or lack thereof) are on track to an increase of 2.7°C by 2100. A rise in global temperatures this high would mean catastrophe for the world population.

Even though decades of questioning and denial have preceded this point in history, the effects of climate change are now too large to ignore for most of the world’s population. For instance, in 2019, the majority of Americans believed that the government was not doing enough to reduce the effects of climate change. Thankfully, strides have been made in the right direction in rent years. This summer, the Inflation Reduction Act of 2022 was passed, which represented the largest climate change investment in United States history, with multiple billions of dollars set aside for renewable power, emission-free transportation, energy security, and more.

Human health is a large, almost catch-all term that can be used to describe the overall well-being of modern life for the people living on planet earth. When looking at trends in quality of life, human health is measured by mortality rates, disease transmission, food security, clean water availability, and the sustainability of access to essential human services such as housing, transportation, and medicine.

In 2022, climate change and rising global temperatures are threatening the human population with both direct and indirect impacts on physical health, mental health, and overall well-being. Around the world, disasters are becoming more frequent and more intense, causing major blows to those directly affected and creating ripples of hardship with widespread socioeconomic damage.

While some may believe that natural disasters are, in fact, “natural,’ the Lancet Countdown of 2022 reveals that climate change related to human activities undeniably increases threats to human health. The study looked at 31 intercontinental weather-related events that occurred between 2019 and 2021 to analyze the role of climate change.

Shockingly, the study found that climate change had “increased the likelihood or severity of 84%” of the disasters (or 24 of the major weather events), registering a total of 113,300 deaths. The list included rising temperatures on multiple continents, Australian bushfires, droughts in South Africa, flooding in Europe, and more.

So who is responsible for global warming and its threats to human health?

While no one person, group, country, or industry is responsible, energy-related carbon emissions reached a historical high in 2021. As one of the largest threats to global warming, it is unsurprising that an overwhelming majority of these emissions were derived from oil, gas, and fossil fuel production.

Beyond the most devastating effects of climate change, like natural disasters, switching to solar and other renewable energies can help prevent and control many human health issues. By adopting more emission-free energy production now, NASA believes that substantial global health benefits will be visible by the end of the decade, including millions of premature deaths prevented, lower levels of respiratory illness, and fewer airborne pollutants associated with infant mortality.

More broadly, the primary public benefits of solar and clean energy are emissions reductions, climate change mitigation, and air-quality improvements from the displacement of emitting electricity generators. Fossil fuel combustion emits a suite of hazardous air pollutants that pose direct and immediate threats to public health and greenhouse gases that pose long-term threats from climate change. Across the population in 2011, around 15,000 people died owing to poor air quality related to electricity generation, with public health expenditures of around $120 billion.

Air pollution was responsible for more than 6.5 million deaths in 2019, more than any other form of pollution that year. Air pollution increases the risk of heart disease, respiratory infections, lung cancer, tuberculosis, chronic respiratory disease, diabetes, kidney disease, and low birth weight, all of which can lead to premature death.

More than 10 million people die each year from air pollution, according to Bloomberg, more than the estimated 6.62 million people who have died from Covid-19 since it was detected. And while Covid is headline news, ordinary air pollution remains a side issue for policy wonks and technocrats.

The Lancet Planetary Health study looked at the U.S. and calculated that 53,000 premature deaths could be prevented per year in the country if all energy-related emissions were eliminated.

For many, it has become increasingly frustrating and difficult to ignore the fact that oil and gas companies are registering record profits despite rising energy prices and the consequences of global warming around the world.

Worst of all, studies analyzed in the Lancet Countdown of 2022 show that the activities of many of the largest oil and gas companies are “far from compliant with the goals of the Paris Agreement.” When looking at the production strategies of 15 of the world’s largest oil and gas companies, the Countdown revealed an excess of emissions consistent with global heating indicators, on track to be over 103% of advised levels by 2040.

Essentially undermining global efforts to slow the effects of climate change, oil and gas companies that continue to invest in fossil fuel production are actively working in the best interests of the world population. Thankfully, divergence is beginning to be observed as pressure from all sides is beginning to point to renewable energy.

The Shift to Renewable Energies

While many countries have recently found themselves cut off from Russian oil, the Lancet Countdown highlights that those affected should not fall back on bad habits and strive to build a better future away from fossil fuel production and sourcing. As total energy demand continues to rise globally, a shift to renewable and emission-free energy sources is vital worldwide.

For an isolated example, the number of households with air conditioning systems increased by 66% in the last two years. Although this does help people cool down at home and raise their well-being throughout rising temperatures, powering AC devices with fossil fuels can worsen conditions overall.

Instead, to power air conditioners, electric vehicles, and other devices responsibly, renewable production must increase its overall share in the energy industry to prevent further effects of pollution, greenhouse gas emissions, and urban heat crises.

Promising enough, the Lancet Countdown indicates that renewable electricity growth reached record levels in electricity, with 139 GW of solar PV and 93 GW of wind energy in 2020, making up roughly 90% of new electricity installations that year.

In 2021, renewables provided 8.2% of global electricity, two times higher than just eight years prior. As renewables like solar and wind have reached similar (and even reduced) cost levels of fossil fuels, zero-carbon energy sources were also able to account for 80% of new production investments made in 2021.

With divestments from fossil fuel assets, solar & wind production, and employment opportunities in the clean energy industry all increasing, many indicators show that the transition to emission-free electricity is slowly happening worldwide. However, in 2022, experts agree that the pace of this conversion must be accelerated to prevent the devastating economic and health impacts of climate change from becoming much worse.

If you are a home or business owner in Florida that would like to join the transition to clean power, PPM is a professional solar installer dedicated to maximizing the value of renewable energy for our clients.  For questions, quotes, comments, and any other solar-related matter, please feel free to contact us today to learn more. 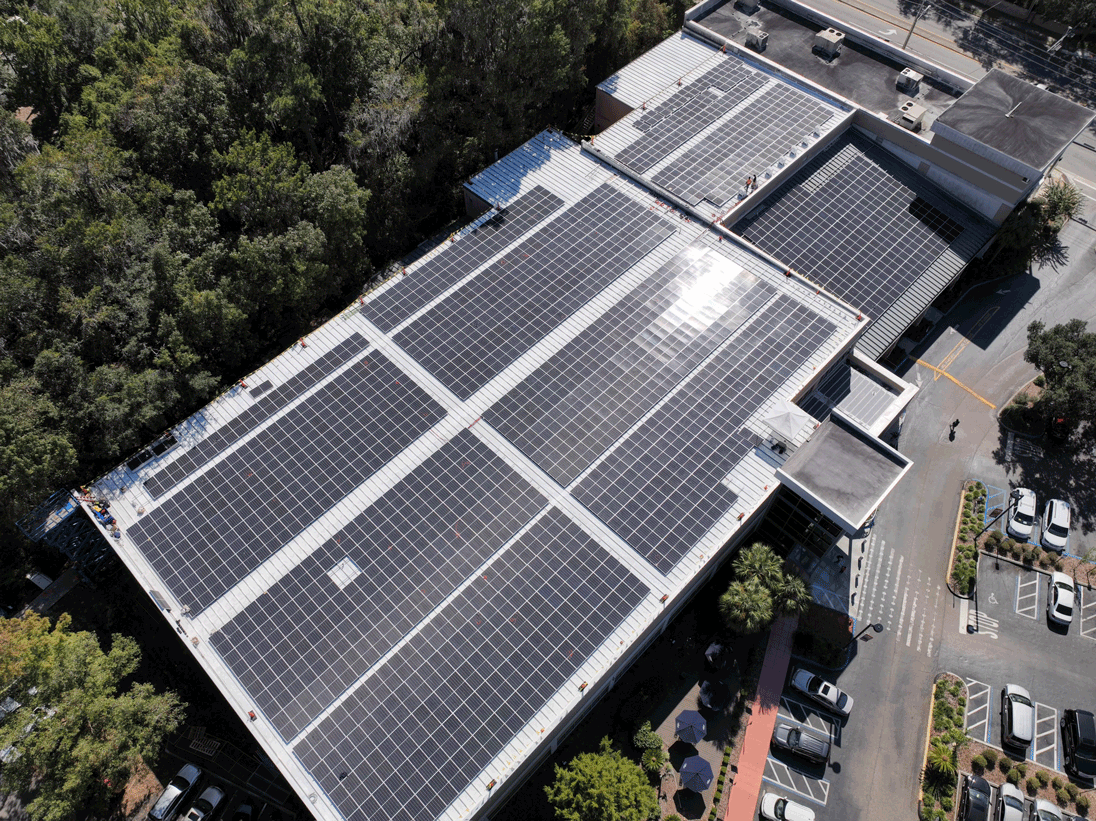 Is it safe to have solar panels on your roof? 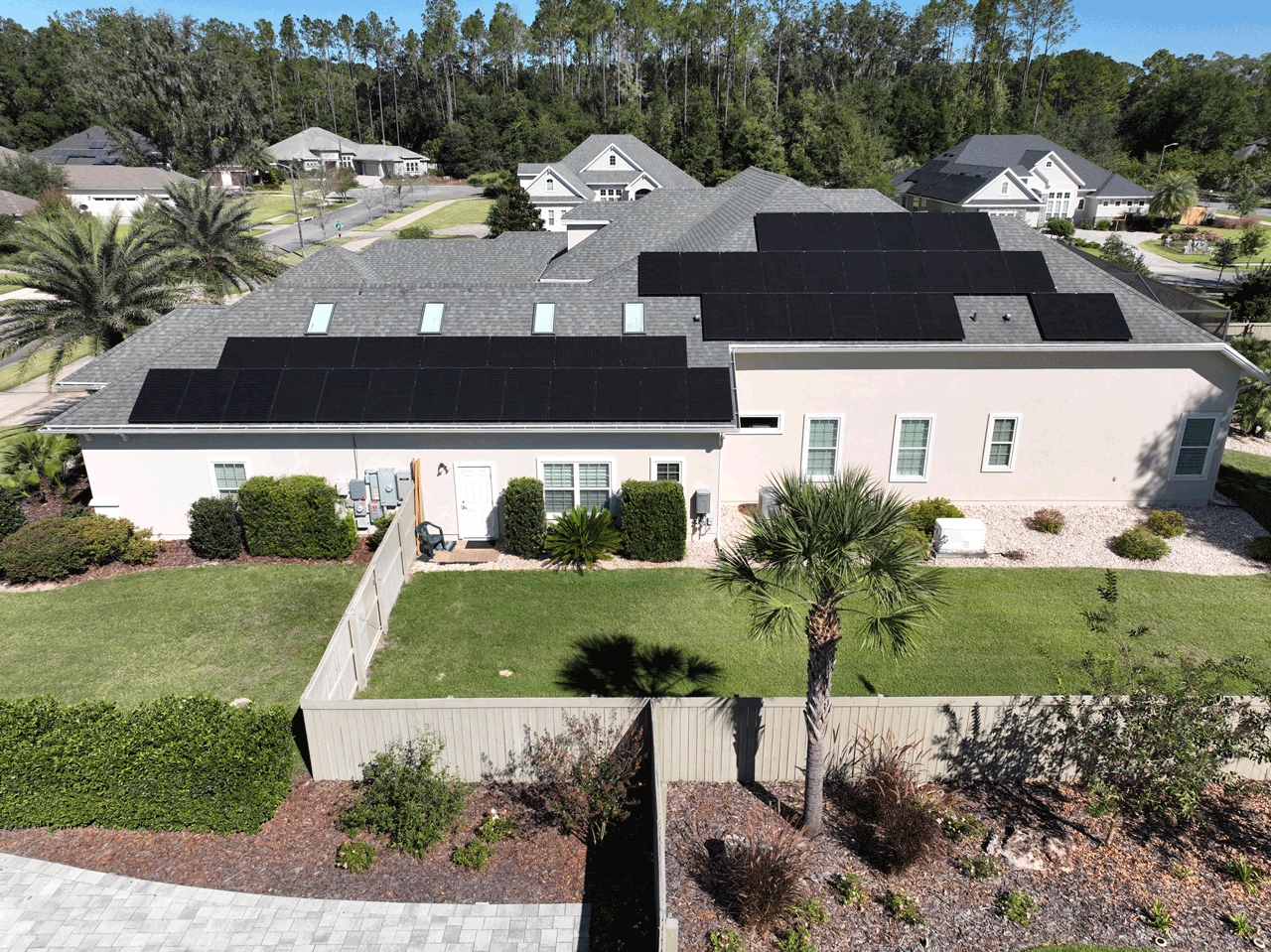 The Real Cost of Solar in Florida 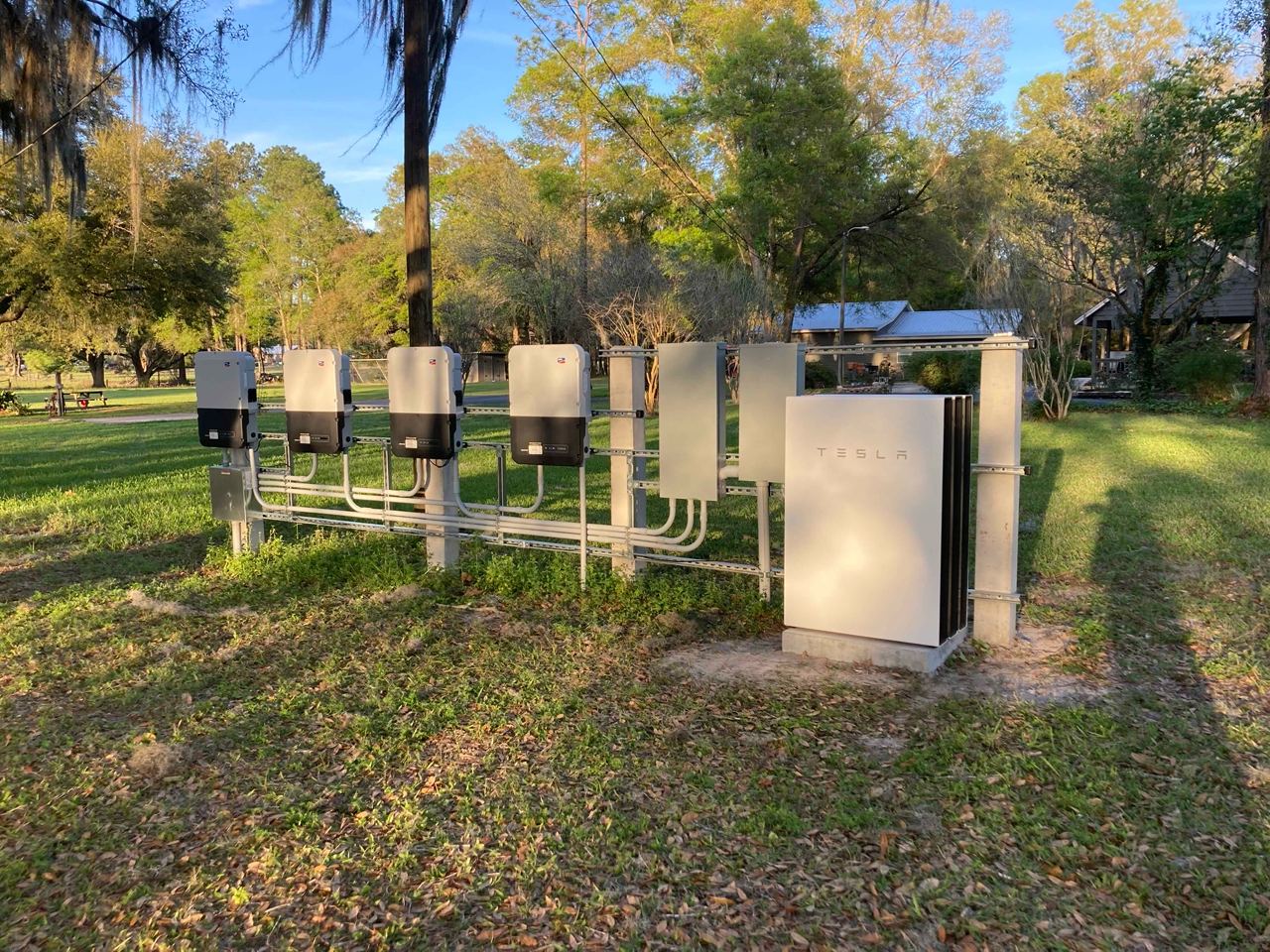 Tesla Powerwall: Is it the best solar battery for your home?