“I had decided, even before I moved, that when I built a house, I was going to put as much solar energy into the home as possible,” said the homeowner, who chooses to remain anonymous.

The Gainesville resident said selecting an installer was an easy choice. “When I moved to Gainesville, I asked friends and builders, alike, who in town could do installations and who they would recommend. The name that came up most often was Power Production Management.”

“Initially when I saw the system size, 36.3 kW, I thought to myself, it must be a commercial system,” said PPM co-founder and director Alex Khokhlov. “After doing some digging, I realized it was, in fact, a residential system. It is the largest residential solar system we’ve ever done.”

The homeowner said he wanted to ensure his system could produce enough energy to heat and cool his house, his pool and also charge his two Tesla cars.

“It is so great to see this homeowner installing this solar system, making it a part of his housing investment,” explained Khokhlov. “Number one, when you install a solar system on your house and finance it with a mortgage of today’s rates, the system cost you a third of what it produces, it’s about a one to three ratio. So you immediately start saving money and your cost of house ownership goes down.

“In this state, it’s insane not to go solar,” said the proud homeowner. “In our area, the price of buying electricity is extremely expensive and the cost of producing is relatively cheap, so it’s a no-brainer.” 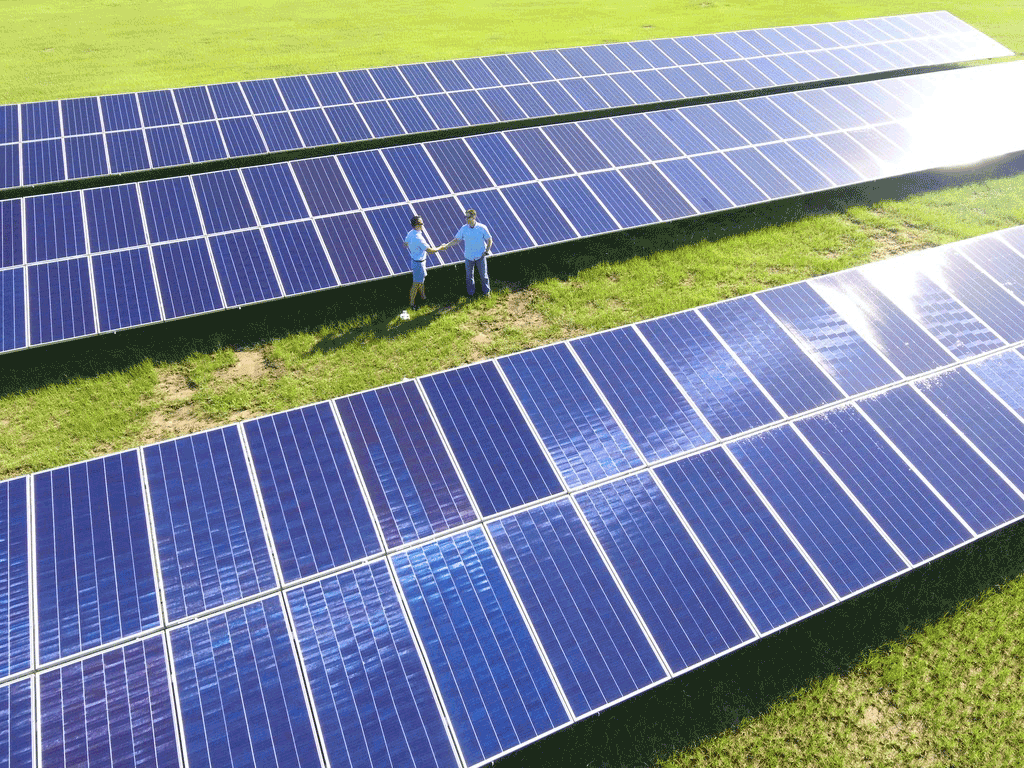 Community Solar 101: The Ultimate Guide to How Solar Communities Work 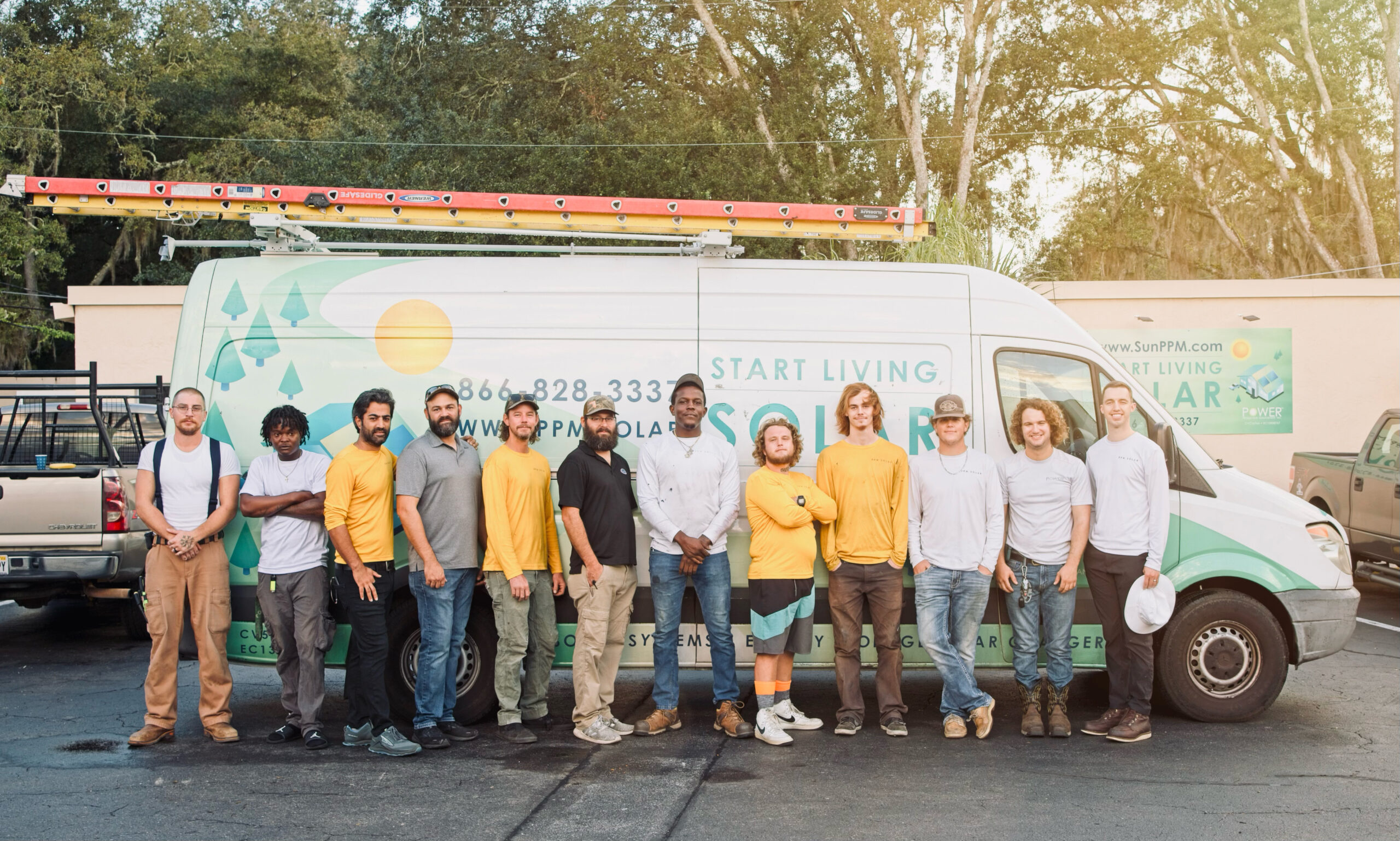 Tips for choosing a solar contractor in Florida