Renewable Energy Credits (RECS) And How They Work

What are renewable energy credits (RECs)?

It can be helpful to learn the two concepts for measuring solar economies and return on investment (ROI) when considering a solar system’s absolute value.

Florida is one of the states with a statewide Net Metering program for homeowners and businesses regardless of which utility serves their area.

The second value proposition, or economy, is a bit more complicated. The Green Value and Virtual Value of solar production are known as SRECs.

Sometimes referred to as Solar Credit, Solar Renewable Energy Certificate (SREC) markets have emerged in the U.S. in some states to meet compliance with solar carve-out provisions of environmental portfolios in all sectors of utilities, government, business, and residential programs.

For example, SRECs played an essential role in expanding solar across the United States about fifteen years ago. Over the past couple of decades, homeowners and businesses increased their ROI by participating in SREC programs.

Unfortunately, federal and state adoption of SRECs has fluttered back and forth for many years. Currently, only seven states have SREC programs: New Jersey, Massachusetts, Pennsylvania, Maryland, Washington D.C, Delaware, and Ohio.

However, even if you own a solar system in a state that does not offer an SREC program, it doesn’t mean you shouldn’t understand the virtual value of SRECs.

So, what exactly is an SREC?

SRECs express the environmental attributes from a solar array.

Anyone owning a solar energy system can earn a Solar Credit each time their solar system produces one thousand kilowatt-hours (KWh) of electricity. Or in other words, for every 1000 kilowatt-hours of electricity produced by an eligible solar facility, one SREC is awarded and holds virtual value. In some instances, these are traded much like a stock certificate of authenticity, controlled by third-party auditors.

Amazon is said to be the holder of the most SRECs globally.

On a side note, it is essential to know that solar Net Metering is under legislative modification this year in Florida. If it passes, Net Metering regulations throughout Florida will be affected.

SRECS AND RECS: WHAT’S THE DIFFERENCE?

SRECs have experienced relatively low adoption as a viable green economy across the United States. Although initially effective in market awareness and expansion of solar energy installation, only seven states continue to recognize SRECs.

The concept of SRECs remains as a means of measuring solar production, and an avenue for homeowners and businesses to display their support of a green energy movement.

It should be noted here, that private SREC trading does happen between individuals and corporations, even in Florida. However, rare.

Until such time, PPM Solar stands ready to show you the financial advantage of owning a solar panel energy system. Give us a call today. 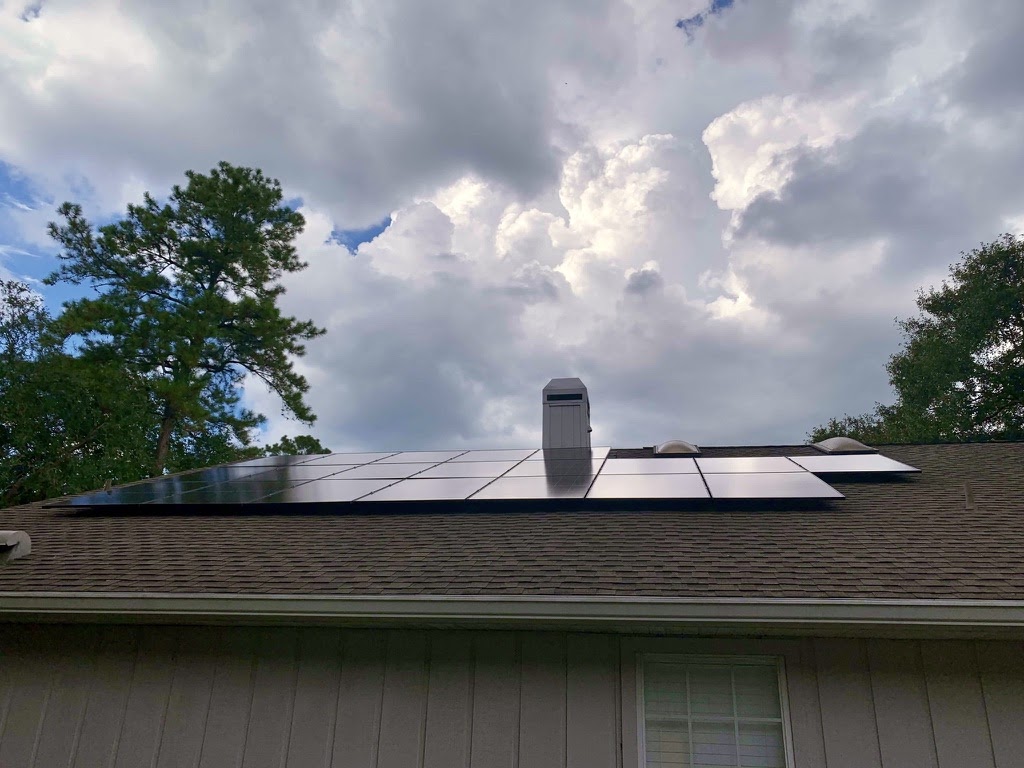 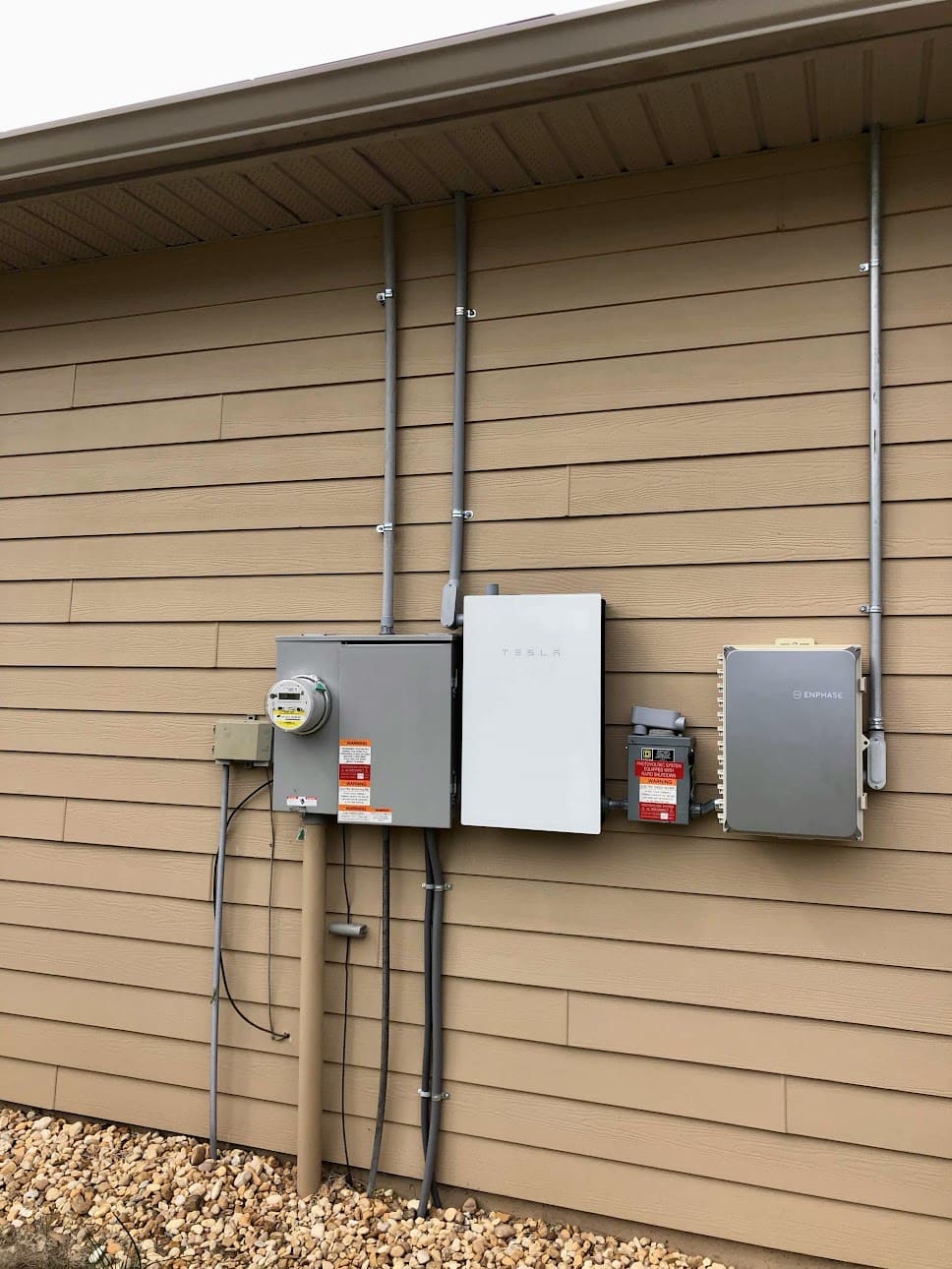