Known for his friendly, patient, and driven approach to daily workload management – Angel Cruz radiates positive energy, which his colleagues and PPM Solars’ customers appreciate. His spirit of exceptional performance is why he is our Staff Spotlight this month!

Born and raised in Puerto Rico, an unincorporated U.S. territory, Angel reflected needing a more reliable energy infrastructure to sustain the tiny Caribbean island, which often had complete blackouts. Already a land of pristine mountains, striking waterfalls, and the El Yunque tropical rainforest, he felt having such an unreliable energy distribution grid was unacceptable and should be corrected. His desire to influence change in the island’s energy system remains steadfast today.

While serving our country in the U.S. Army, Angel discovered an opportunity to explore how installing solar might solve the island’s predicament. So, after two deployments in Afghanistan, he turned his attention to solar, which led him to join PPM Solar as an Installer in 2017.

In his six years of service at PPM, Angel excelled in the craft of rooftop installations and ground-mounted yard solar systems, becoming efficient with electrical skills and advanced battery Energy Storage Systems (ESS). In his current position as Crew Lead, he is responsible for the installation oversight of many solar energy systems in Florida.

Angel’s dedication during the early years of PPM Solar remains consistent to this day, according to Alex Khokhlov, co-owner of PPM. “Through thick and thin, we can all count on him.”

“Angel constantly strives to improve his knowledge and skill in installing solar energy systems,” says Omid Ahmadi, Operations Director of PPM Solar. “Couple his drive for learning along with his outstanding work ethic, and our customers are assured of the highest quality product,” he added. Other colleagues also stated, “He has a calming way with clients where they feel comfortable and open to ask him questions along the way of installation.”

Angel wants to “continue the expansion of solar in Puerto Rico,” he says, maybe returning there someday to fulfill the dream of an eco-friendly and reliable power alternative; solar. For now, he enjoys life with his wife and family in Gainesville, Florida, raising his 5-year-old son and doing some woodworking and cabinetry. “My son means the world to me,” he affectionately added.

Thank you for your outstanding service to our country and your contribution to a cleaner, more sustainable future, Angel. The world and PPM Solar are a better place because of you! 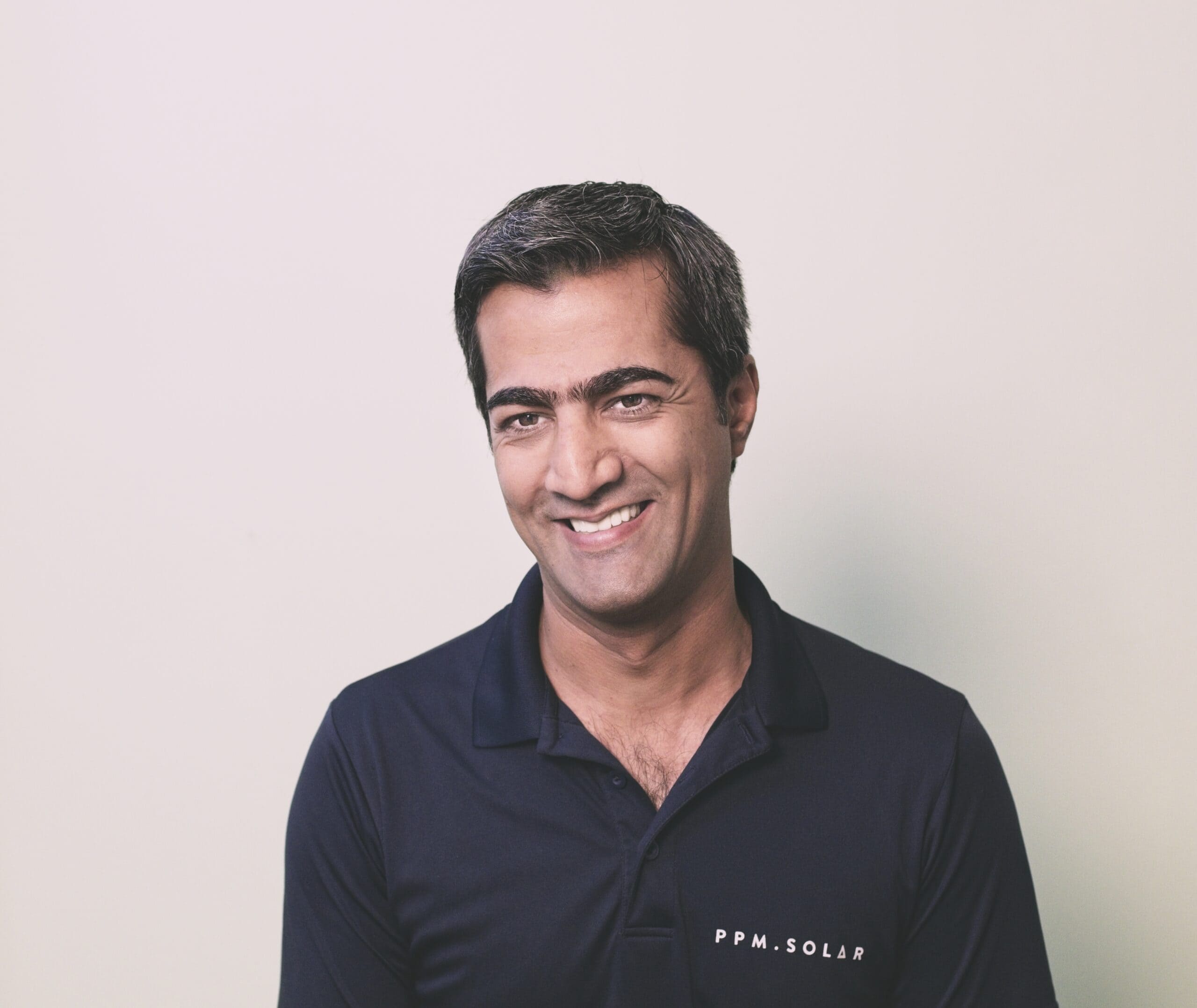 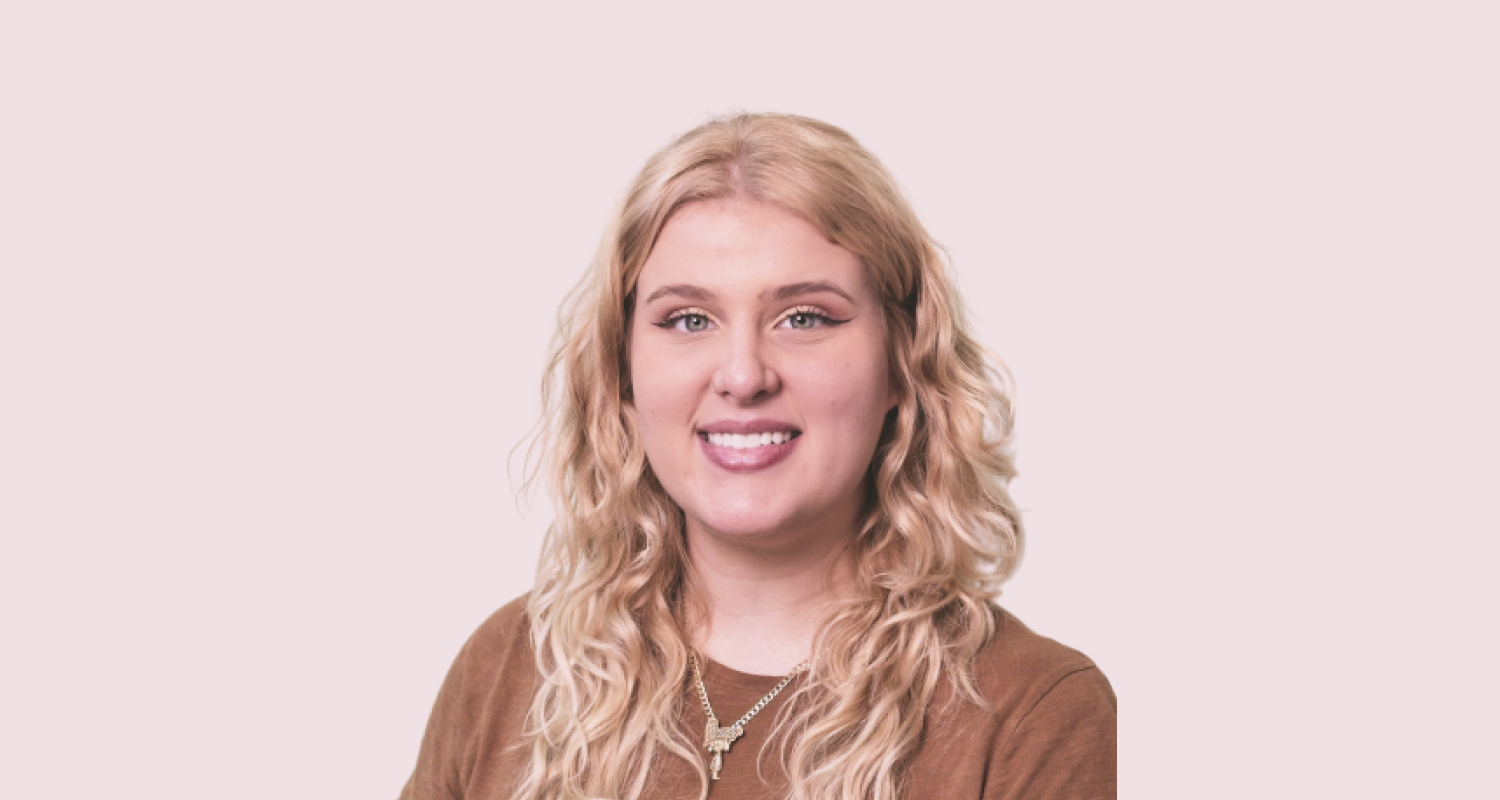 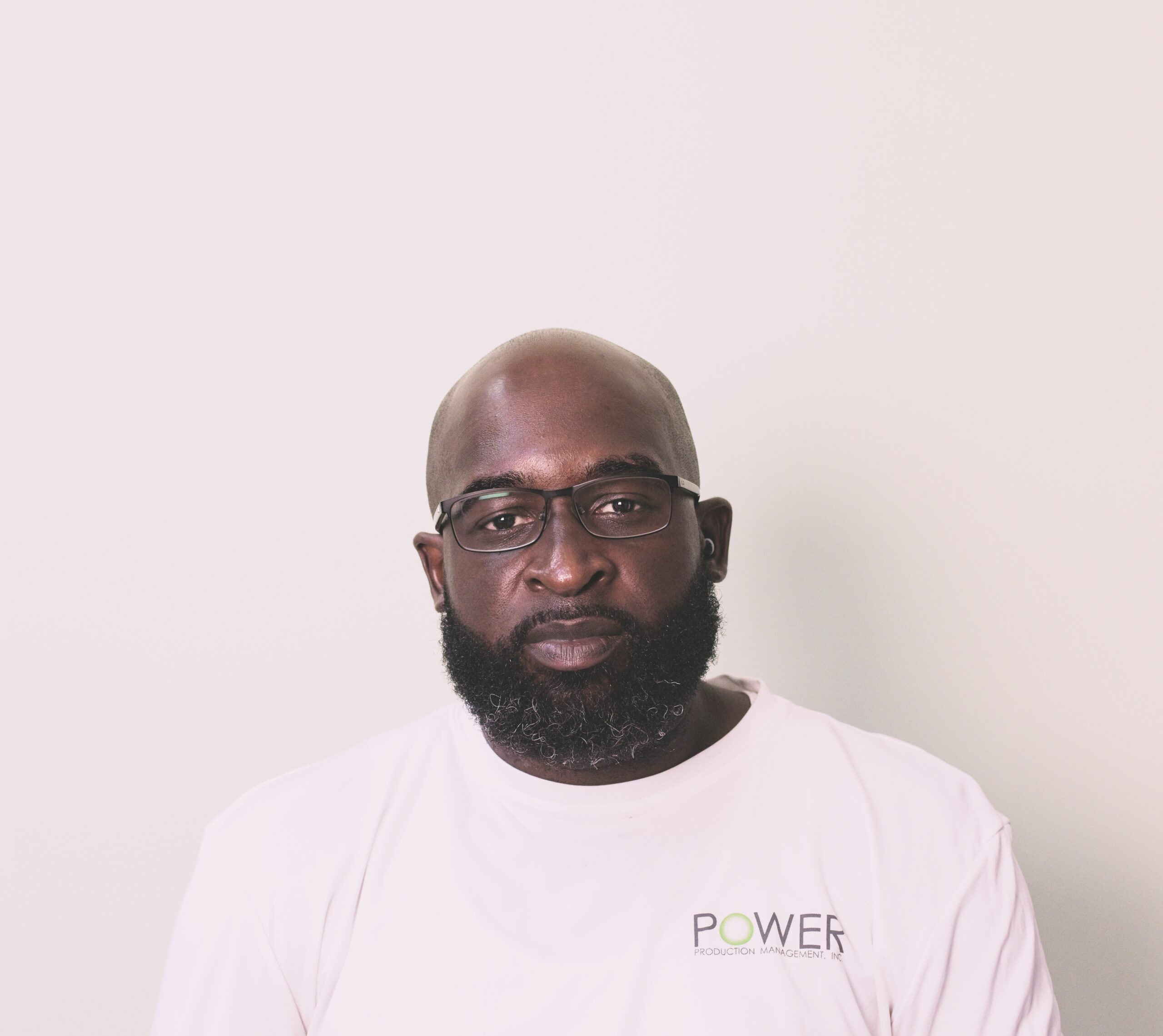